Partiality in cases caused a low popularity in MP

Kenia Isolde Porcell presented the report of her first year in charge of the Attorney General's Office, and she said that only 11% of those investigated in the Martinelli administration has granted the custody yesterday. 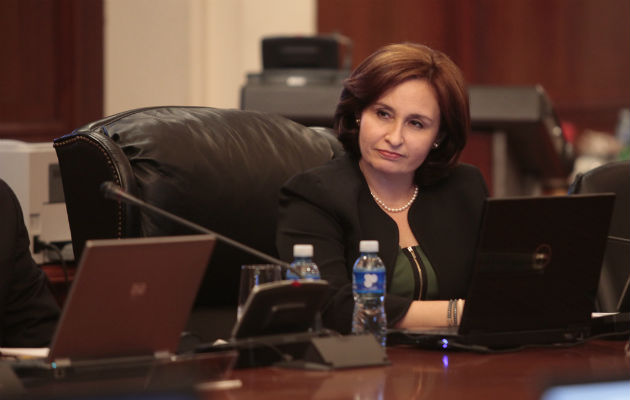 To explain the low popularity of the prosecutor of the Nation, Kenya Porcell, some say that everything is due to the management of cases and excessive arrests during her tenure.

Ernesto Cedeno's lawyer, said that the prosecution is acting differently in some cases.

He stressed not understand why some detainees are given more severe than other precautionary measures.

"Sometimes I understand that is abusing preventive detention", said the lawyer, who said the prosecutor is also making important thing.

Cedeño for the accountability is essential, but that the prosecution had weaknesses in this area.

In terms of accountability to the prosecutor she offered yesterday, regretted that not give room for him to ask questions about her management, which continues to weaken the image of this official.

"There was no opportunity to ask, is not just talk for talk, she have to allow time for questioning", he said.

Among one of the recommendations Cedeno gave the Public Prosecutor it is that preventive arrests are reduced, as there are more than 60%.

Asks the MP report at what point applies preventive detention and clarify the country what is happening in cases without violating due process.

Accelerate research all cases alike, would other recommendations of attorney to the Attorney rise in popularity. 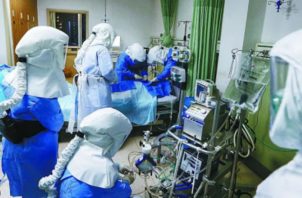 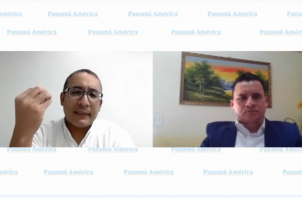 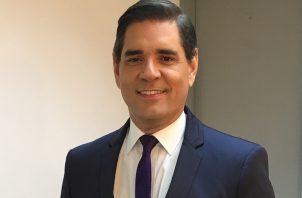 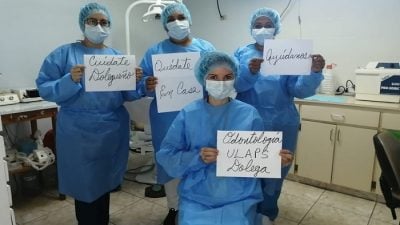